Amid rumors regarding a new Batman Arkham game, it seems this one is an actual tease, and it’s from Warner Bros. Montreal (WB Games Montreal), which is the studio behind Batman Arkham Origins.

Over on Twitter, the official WB Games Montreal account tweeted an image stating “Capture the Knight” along with half an image.

Not only that, but over on Facebook, the official WB Games Montreal page also revealed the other half of the image: 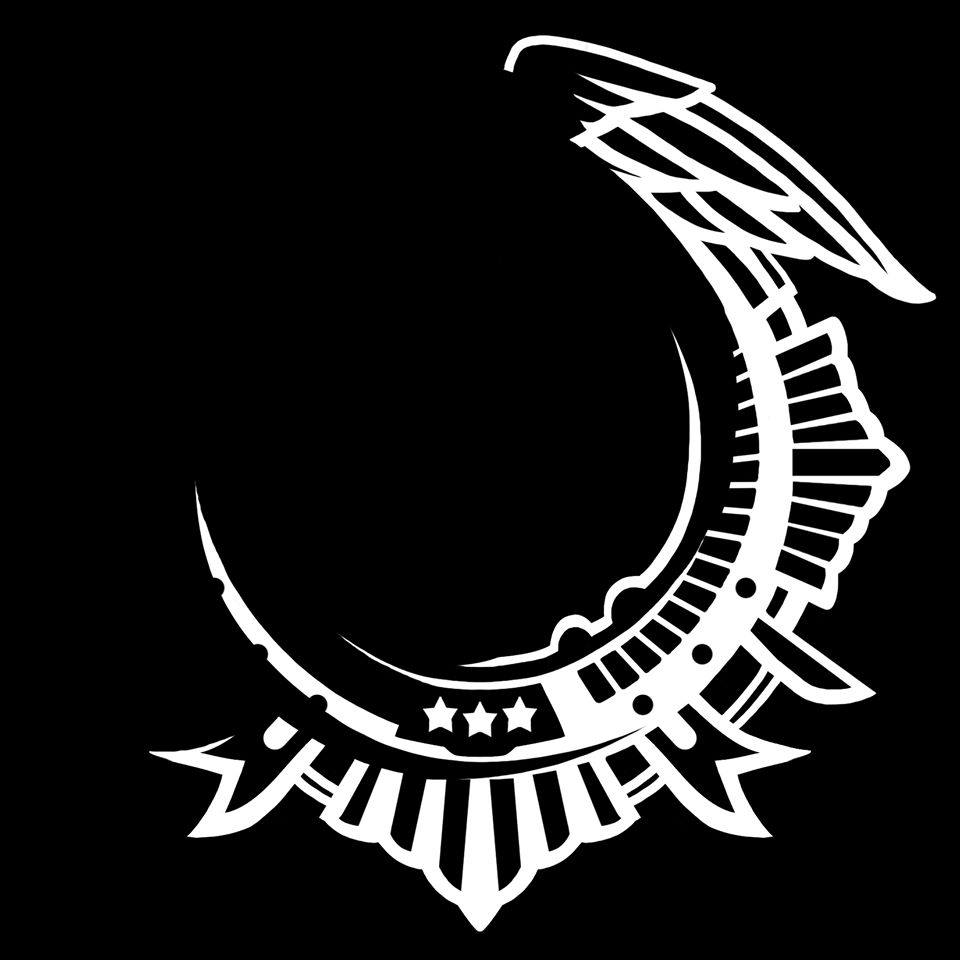 Here’s an image of the full two halves combined into one: 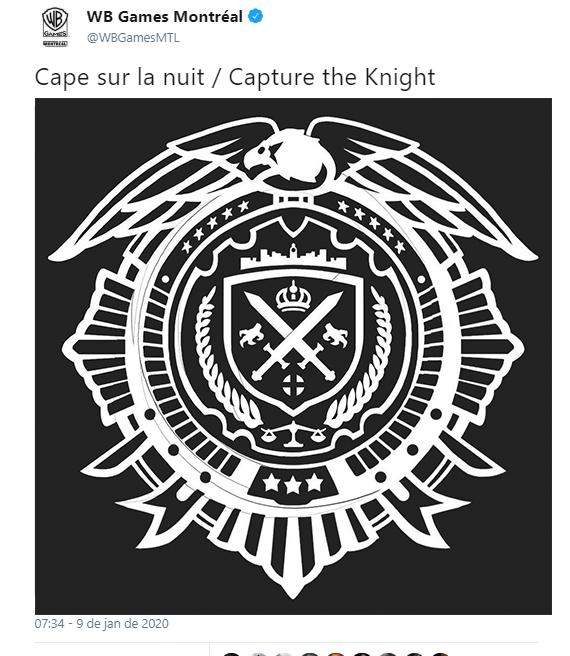 The insignia stands for something, and most likely holds clues, though we don’t know what it is yet. Important to note that this isn’t the first tease released by WB Games Montreal, and most likely won’t be the last.  That said, it’s high time they announce something, and just not tease stuff, no? Also, this could very well be a tease for something not related at all to the Batman franchise, though the word “knight” kinda alludes to Batman, who is often called the Dark Knight.

If you find anything worthwhile from the images, let us know what they are down in the comments. In the meantime, be sure to leave your thoughts on new Batman Arkham game.