Priced at $149.99 in the BioWare store, this bad boy includes a host of Mass Effect-themed goodies, though it doesn’t include the actual game itself (bummer). Check out the Mass Effect Legendary Cache contents below, as well as a trailer for the helmet that actually lights up! 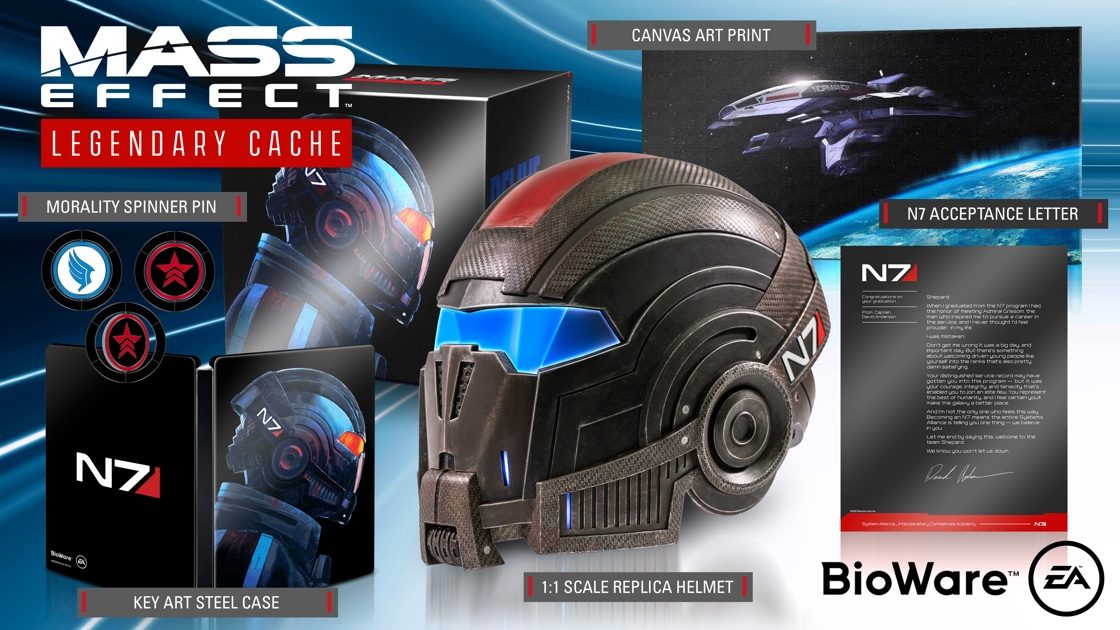 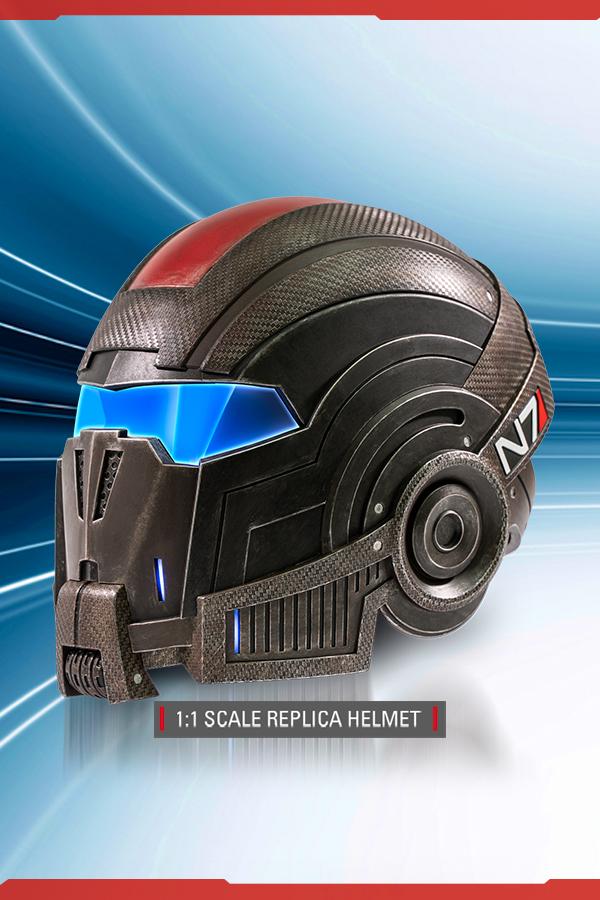 It’s wearable, beautifully-detailed, faithful to the games… and yes, it lights up, too.

The star of this bundle is undoubtedly the life-sized replica of Shepard’s N7 Breather Helmet. Created with the actual 3D model used in-game and under the direct supervision of Mass Effect’s developers, it’s as authentic and believable as it gets.

It features the helmet’s carbon fiber texture and LED lights that illuminate the visor and the accents on the sides and back. And just like in the game, the choice is yours—are you Paragon Blue or Renegade Red? 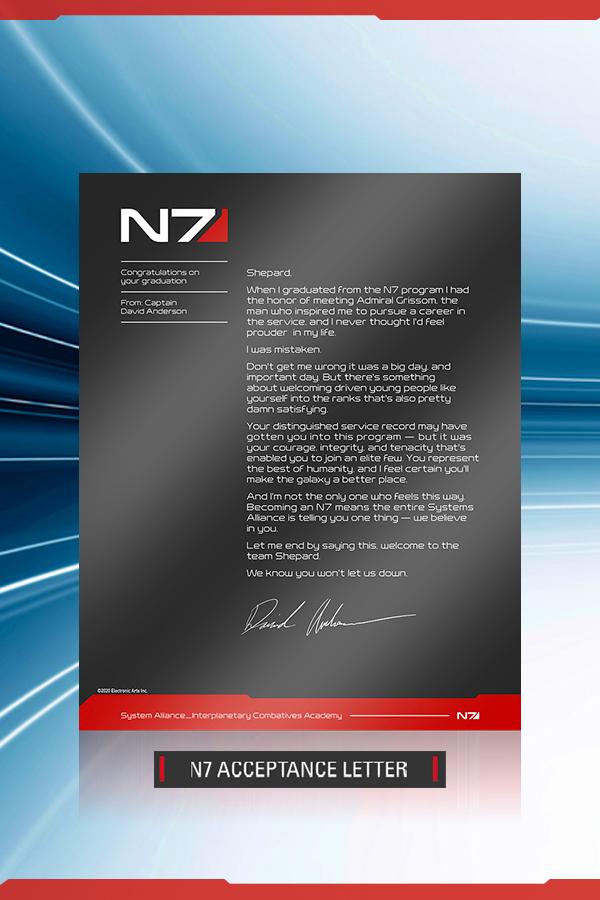 “Well. What about Shepard?”

Can you see the opening sequence in your head? Shepard aboard the Normandy. Looking at the Earth through a window. Immerse yourself in Shepard’s story before this scene, with a letter from Captain Anderson welcoming you to the N7 corps. 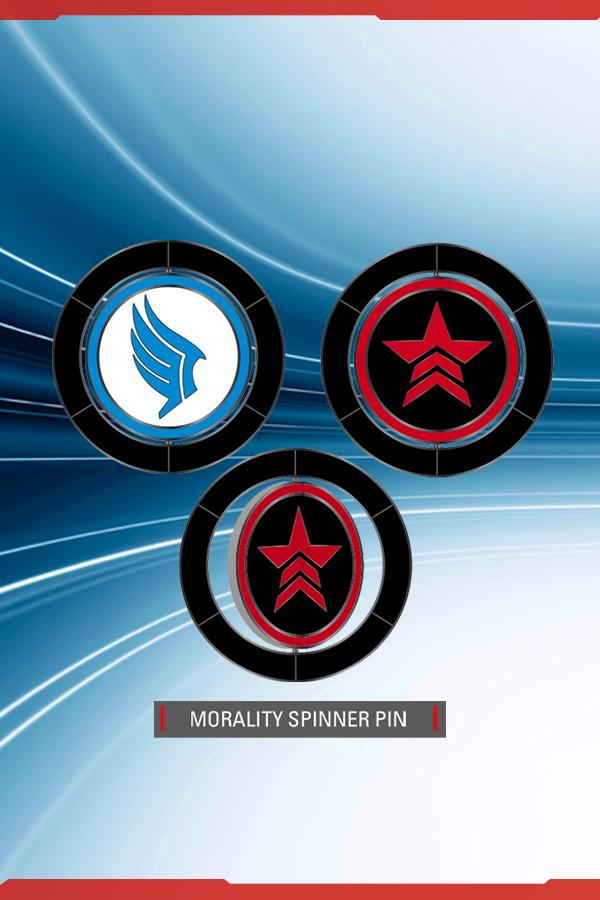 Choosing between Paragon and Renegade is easier said than done. You could be torn between what you think is honorable, and what you think somebody deserves. Ultimately, they are two parts of the same Shepard. That’s what this wearable is all about.

Use it to display your moral alignment. Or choose between order and chaos with the flick of a finger. 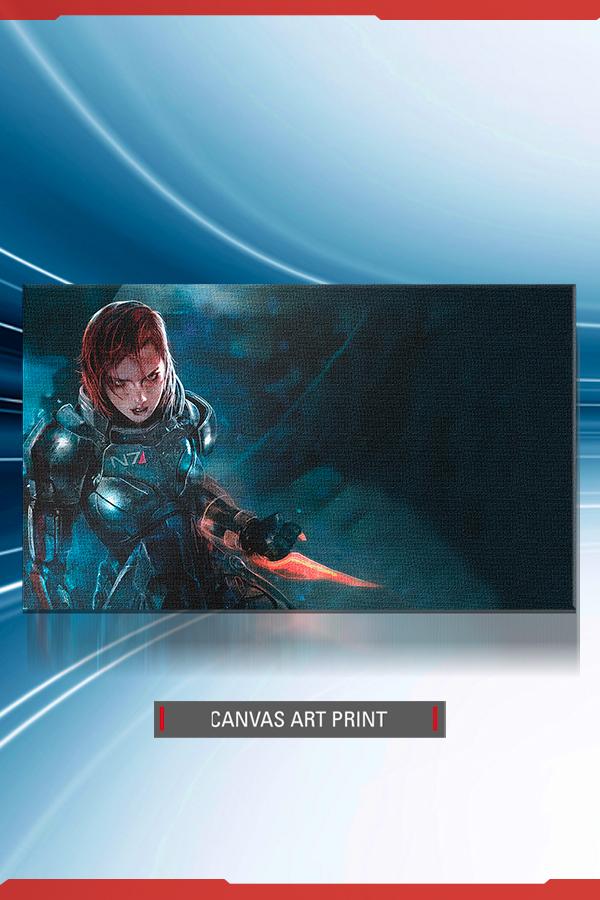 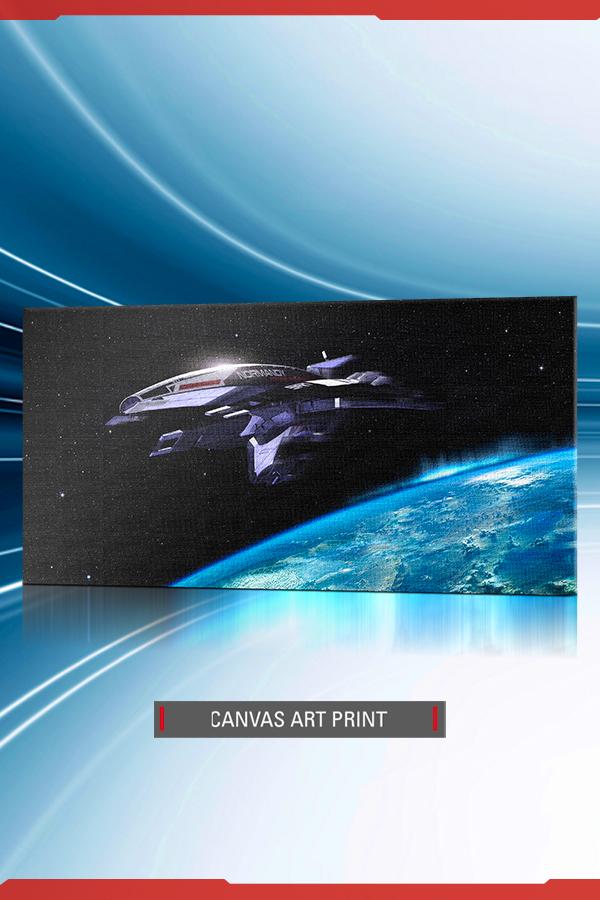 If you wish to Relive the Legend, then you must have some very fond memories of it. How about we immortalize and put them on display?

The Mass Effect Legendary Cache includes two canvas art prints. One shows your ship, the SSV Normandy flying above the Earth. And the other – which is only available in this BioWare Gear Store Exclusive Version – features the female Commander Shepard with her Omni-Blade and N7 armor.

Yeah, I know it’s a tad pricey, but the Mass Effect fan in me really wants that helmet! Shame it doesn’t include the game though.