With Final Fantasy 7 Remake, Sony and Square Enix struck a deal which meant that the game would only be available on PlayStation platforms. Well, it looks like that Final Fantasy 7 Remake Intergrade exclusive deal is set to expire after six months. In the latest trailer released today,...

In the latest trailer released today, the end of it features a splash screen wherein it mentions that Intergrade will be exclusive to the PS5 for six months. Here’s a screenshot of the image: 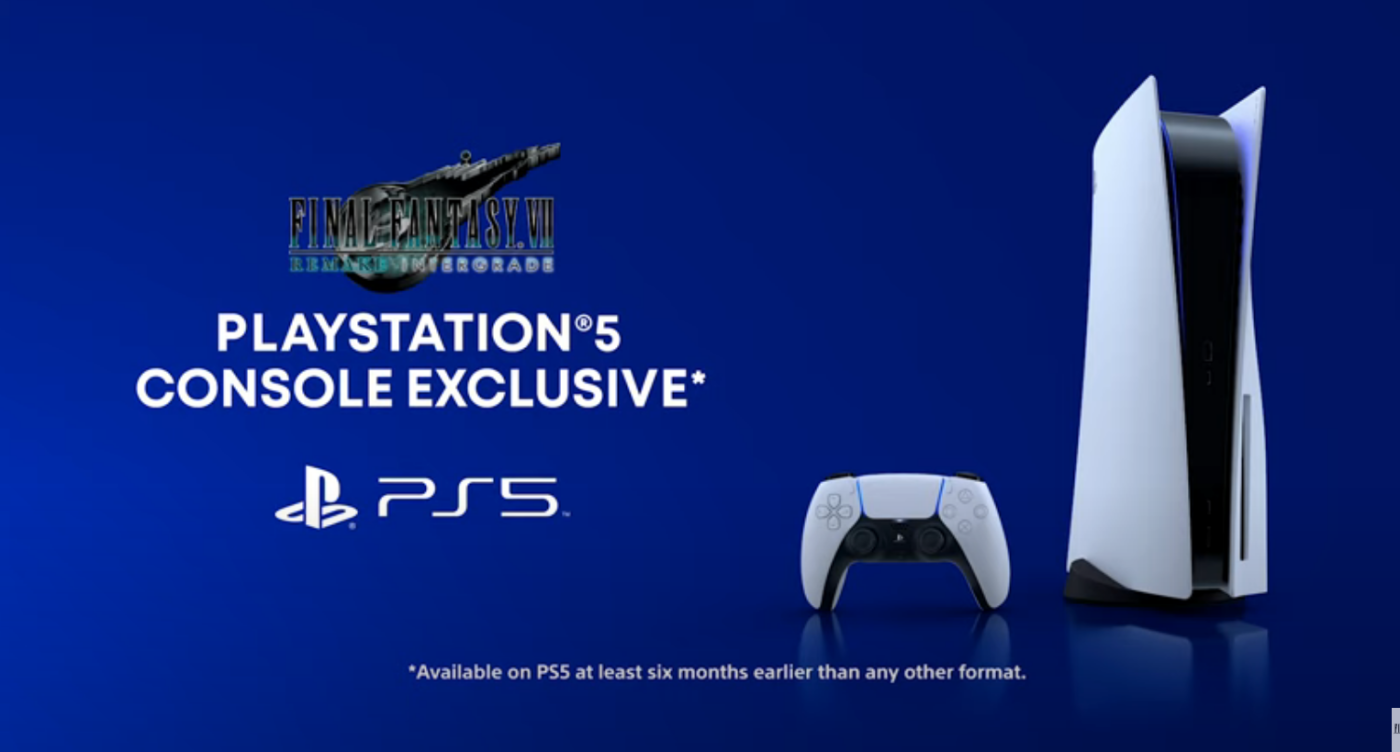 As you can see at the bottom, it states, “Available on PS5 at least six months earlier than any other format.” Mind, no other version of Final Fantasy 7 Remake or Intergrade has been announced for other platforms, but it would be foolish of Square Enix to not released it on Xbox (or even Nintendo Switch, PC), as that would sell a ton for sure.

Will we see a Final Fantasy 7 Remake Intergrade announcement for other platforms after six months? We just might.

Hood: Outlaws and Legends Gameplay Commentary Video Gives Players Insight on How the Game is Played